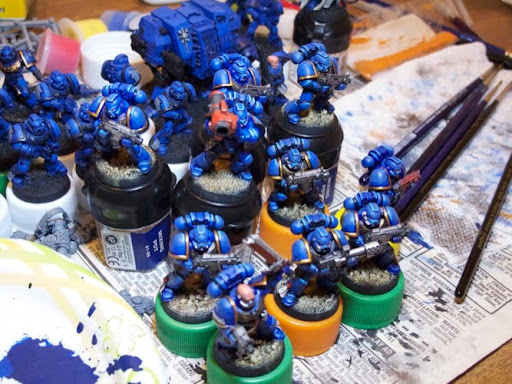 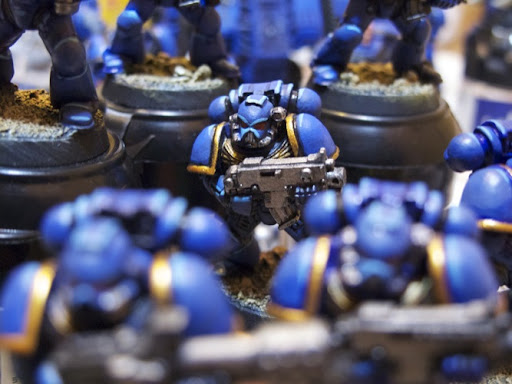 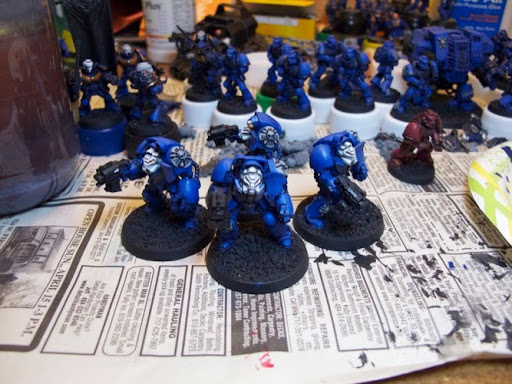 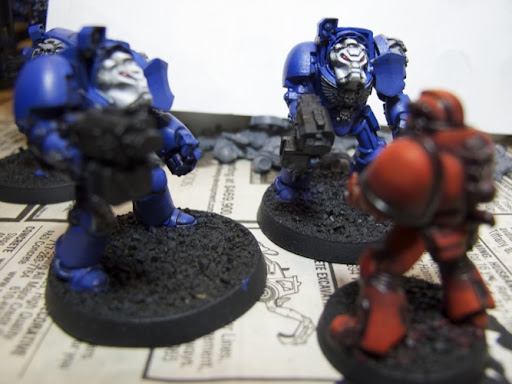 Things I Learned While Debugging an SSL Issue